Things You Need to Know About Your WiFi 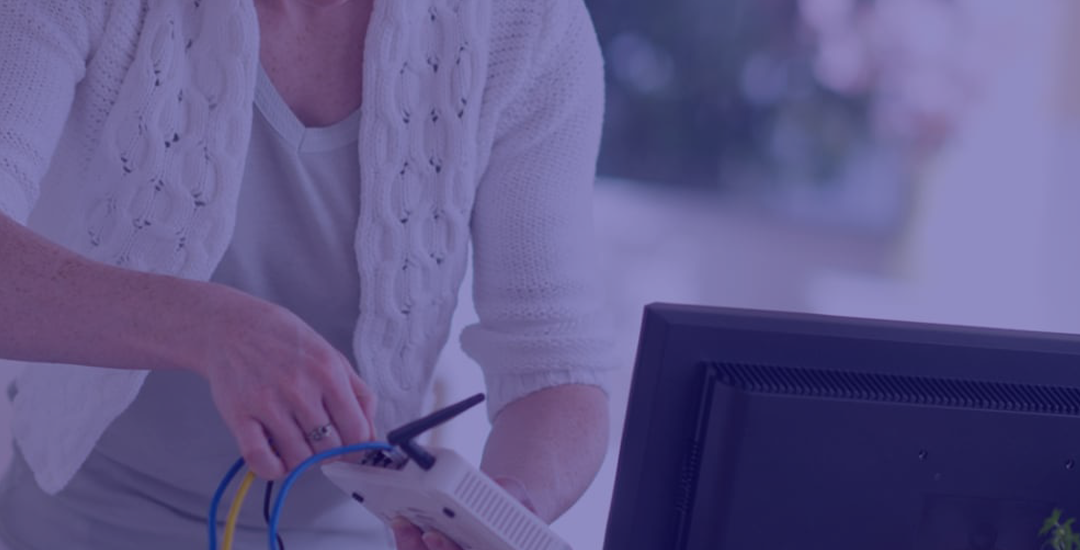 WiFi routers are everywhere, and it’s hard to think about the world without them. Regardless of their widespread use, however, most people have complained about the performance of their wireless routers at one point or the other.

Wireless Router
Indeed, even the most effective wireless router can have trouble covering a whole house or workplace with a reliable WiFi signal. That’s why it’s essential to know how to get the most out of a WiFi router and have suitable tools for the job.

What is a WiFi Router?
A Wi-Fi router is a computer network device that broadcasts the internet signal from your modem, allowing you to connect devices to the internet wirelessly. Some modems have built-in routers, but if yours doesn’t, you’ll need to connect a router to access the web via Wi-Fi.

Choosing the Best WiFi Router
If you believe all routers are the same, you’re wrong. There are numerous good reasons why you need to consider leaving the router you bought from your internet service provider behind and buying a new, higher one instead.

Internet routers used to do almost nothing apart from connecting a single computer to the internet. Modern internet routers are different. They supply wireless internet access to smartphones, tablets, smartwatches, and internet-connected home appliances. They’re highly secure, feature USB ports for file sharing, and help all the latest wireless standards, such as 802.11ac, which gives about 3x the bandwidth of the older 802.11n standard.

Most modern WiFi routers already support the most recent version of WiFi requirements, 802.11ax, a.k.a. WiFi-6; it’s an upgrade over the previous standard, which is 802.11ac (WiFi-5).
These routers broadcast on two frequencies simultaneously. Such routers are referred to as dual-band routers; they usually support both 2.4 GHz and 5 GHz, bands. Why’s that necessary? As a result, the 2.4 GHz band tends to be very cluttered.

In some residential areas or apartment blocks, dozens of WiFi routers may broadcast a WiFi signal on the same channel, making it troublesome for electronic devices to gather the right data packets amidst the noise.

Routers also provide different ranges. You might have seen routers that look like scary cyber-spiders, with antennas protruding in all directions. You better believe that routers like this have a more excellent range than smaller routers with built-in antennas.

Software updates are essential when it comes to wireless routers. Cyber attackers release over 250,000 new malicious programs every single day, and old, unpatched routers are considered their prime targets. Router manufacturers need to make the same business decisions as all other companies, and they can’t afford to support old products indefinitely.

That router your internet service provider gave you five years ago might be vulnerable to various dangerous cyber attacks, many of which could cost you your privacy or a bank account. Why risk a lot when you should purchase a new router and stay safe?

Before you buy a new router, always ensure to check wireless router reviews to see what others have to say about it. There’s only so much you can learn about a product from specifications and descriptions. Reliability and real-world performance take some time to evaluate.

Don’t Blame Your WiFi Router
Before you say, “my WiFi router is not good,” think about what else could affect the quality of your WiFi signal and internet speeds.
First of all, double-check that your WiFi network is encrypted. Generally, a router loses power for a long time and restores to factory defaults. This could happen without your knowledge, leaving your WiFi network accessible to anyone.

Furthermore, your internet speeds might be abysmal when the whole neighbourhood is leeching off you.Nowadays, the WPA2 (WiFi Protected Access 2) is helpful as a much safer alternative to the older and much less secure WEP.

Second, ensure your internet service provider delivers the advertised download and upload speeds. Just because your contract says, you have to be getting 20 Mbps download speeds doesn’t imply that you are. NetSpot’s Active Scanning function lets you quickly and accurately look at your network’s connection speeds.

Last but not least, be sure the computer you’re using for the testing is in good working condition. The reason for your slow internet speeds might be a malware infestation or some background processes. A simple restart often does the trick, but many severe issues can only be solved by a complete reinstall of your operating system